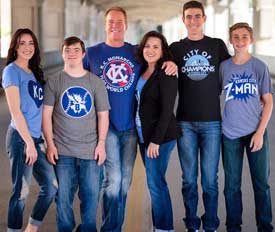 Rex Hudler is currently the Television Color Analyst for the Kansas City Royals Baseball Club. He is also active in baseball clinics, coaching and motivational speaking engagements throughout the year.

Rex is a popular, sports personality and his Rex Hudler Wonder Dog Show, aired on AM830 KLAA, the Angels’ flagship station, for two years. Rex was the Anaheim Angels baseball analyst on FOX Sports Net and KCAL9 for 11 years following his playing career. Rex played for 18 different teams during his 21-year professional baseball career (1978-1998), including a 1993 stint in Japan. In 774 career major league games, Hudler registered a .261 average with 56 home runs and 169 runs batted in.

Jennifer manages a busy household and Rex Hudler Productions. She is an alumnus of Capital University and the Ohio State University, where she majored in classical music and minored in piano. She is a singer/songwriter and has recorded two CDs of contemporary Christian music. She taught choral music and produced two concerts per year for 10 years at Peters Canyon Elementary School. She also helped write and produce the Rex Hudler Wonder Dog Show. Jennifer currently serves as vice president of Team Up for Down Syndrome and volunteers in their community.

Rex and Jennifer participate in many activities with their four children, Alyssa, Cade, William and David. They have been married since 1988.

On November 4, 1996, Rex and Jennifer had a beautiful, healthy baby boy named Cade Allan, who was diagnosed with Down syndrome. They believed then, as they do now, that Cade was a gift and had a special purpose in life. The Hudlers founded Team Up For Down Syndrome to help support the Down syndrome community and those with special needs.

It is Rex and Jennifer's hope that by sharing their own experience, more parents will celebrate their children's lives and help them reach their best potential. 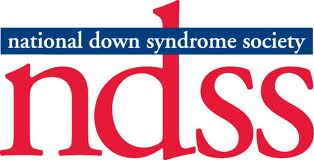 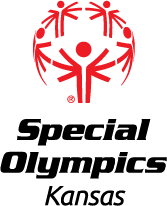 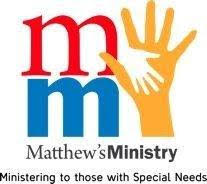 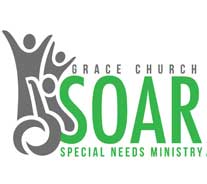 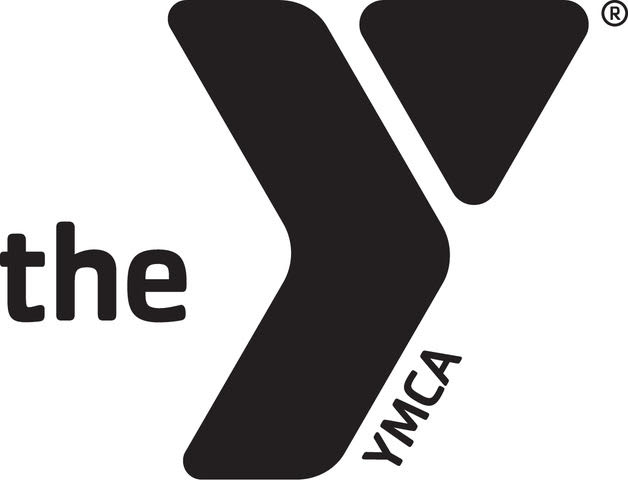